In the recent years BJC Real Estate W.L.L provides the facilities & convenience for individual and families resides in The Kingdom of Bahrain. We offer luxurious residential villas yet affordable price in strategic location in the kingdom, the residents can enjoy tranquility and leisure the compound has to offer, complete with generously sized amenities such as gym, swimming pool, clubhouse that everyone can enjoy. 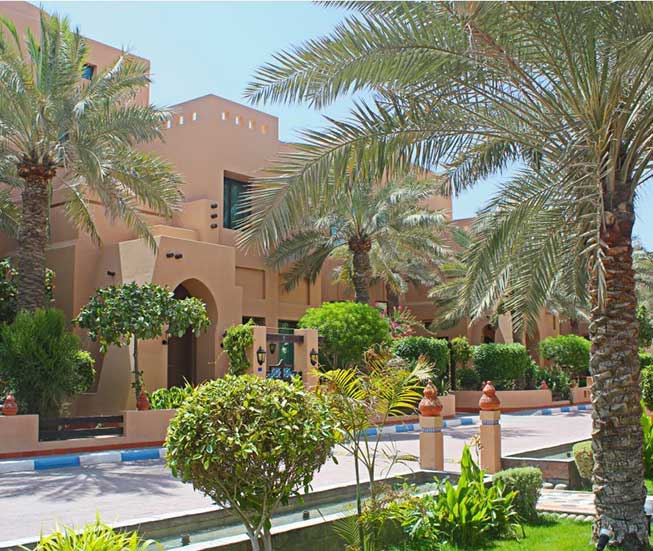 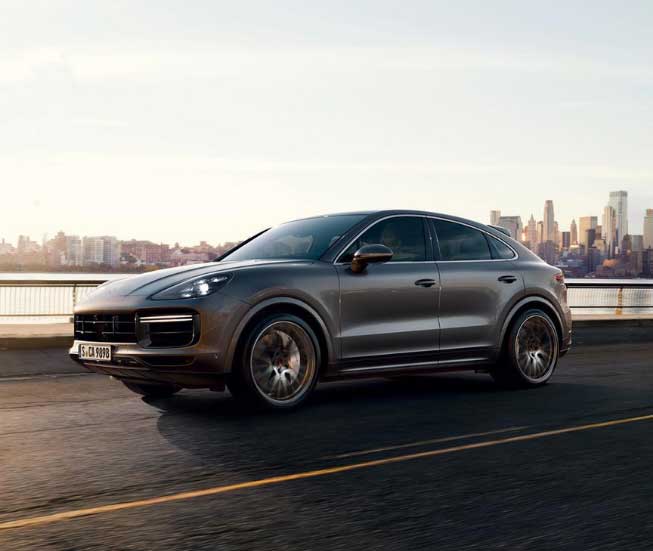 Owned by Behbehani and Shirazi families, Behbehani Used Cars has set a new standard in the used car dealer segment in the Kingdom of Bahrain. The company offers a unique used car buying experience by offering unrivalled expertise and service for all the customers in Bahrain and further afield. The car showrooms have a built-in workshop that is fully equipped with automotive bodywork repair station and customisation options requirements. The main site located at Sitra has a warehouse for large parts, a sophisticated vehicle refinishing centre and an IMI (Institute of the Motor Industry), UK accredited training academy. Behbehani Brothers employs over 160 people who work in unison to deliver a one-stop unforgettable experience to the customers. 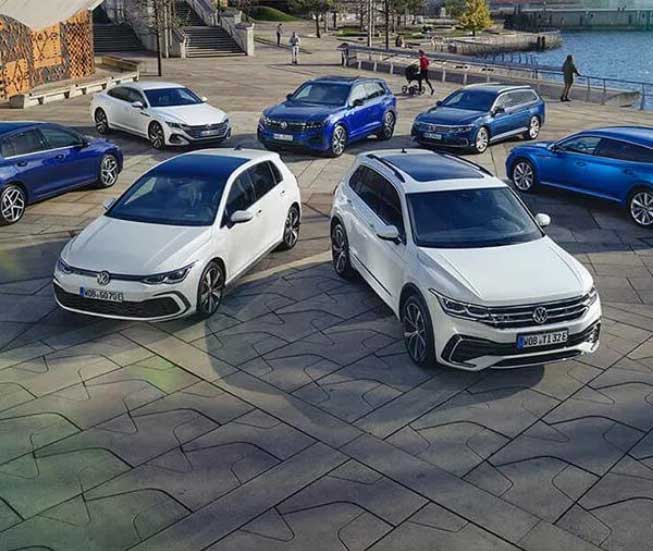 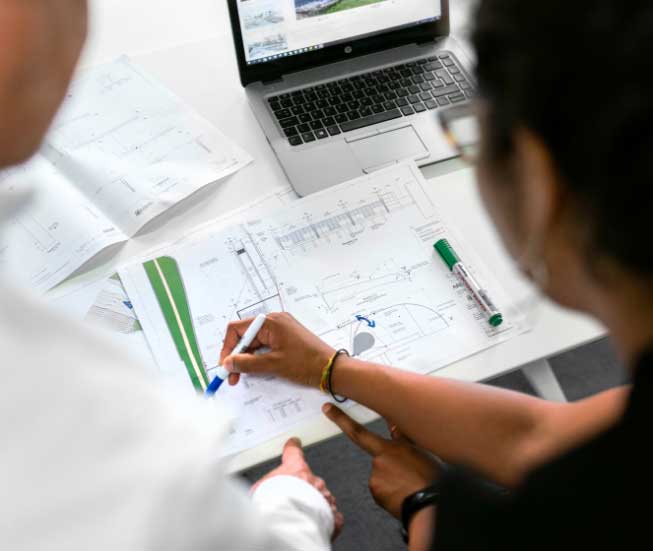 Behbehani had explored, found and created great values ​that benefit the local Engineering/ Construction community in Survey, Mapping and detection. We have made significant strides in Bahrain to provide latest technology in our field of expertise. Our search continues and improving our capabilities in Measurement, Land Survey and Mapping (both Surface and underground), Bathymetry, Inspection, Detection and Testing Business. But we do not settle. Behind every smart solution there is a new one.

Behbehani provide technology platform for intelligent inspection of the built environment. Our solutions are based on the highly efficient connectivity. 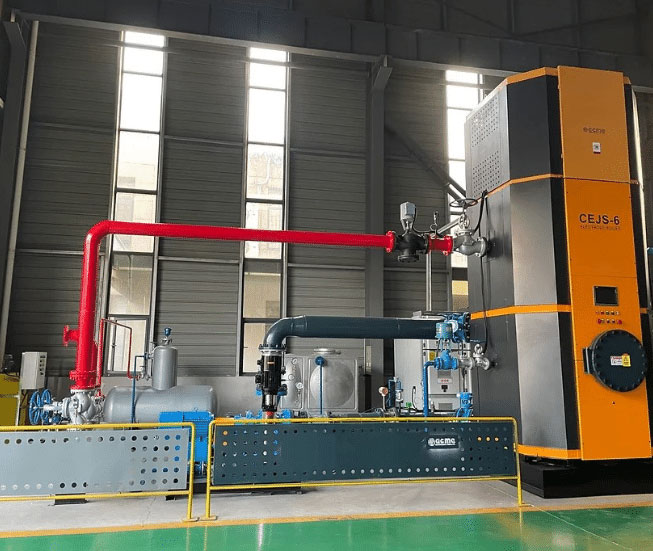