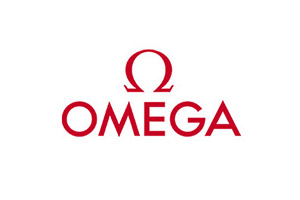 The prestigious Swiss watchmaker OMEGA was founded in 1848 and is recognized today as one the world’s leading timepiece manufacturers. For more than 170 years, OMEGA has been synonymous with quality, innovation and precision, defined by its pioneering spirit and conquests of the oceans and space – including its famous association with NASA and its role aboard every human mission to the moon. As well as this, no brand is more actively involved in sports timekeeping. In addition to partnerships in golf, sailing, athletics and swimming, OMEGA has served as the Official Timekeeper of the Olympic Games on almost every occasion since 1932. In watchmaking, OMEGA’s history has been dedicated to a tradition of excellence. This legacy continued in 1999 with the launch of the revolutionary Co-Axial escapement and, in 2015, with Master Chronometer certification – known as the Swiss industry’s highest standard of precision, magnetic resistance and chronometric performance.