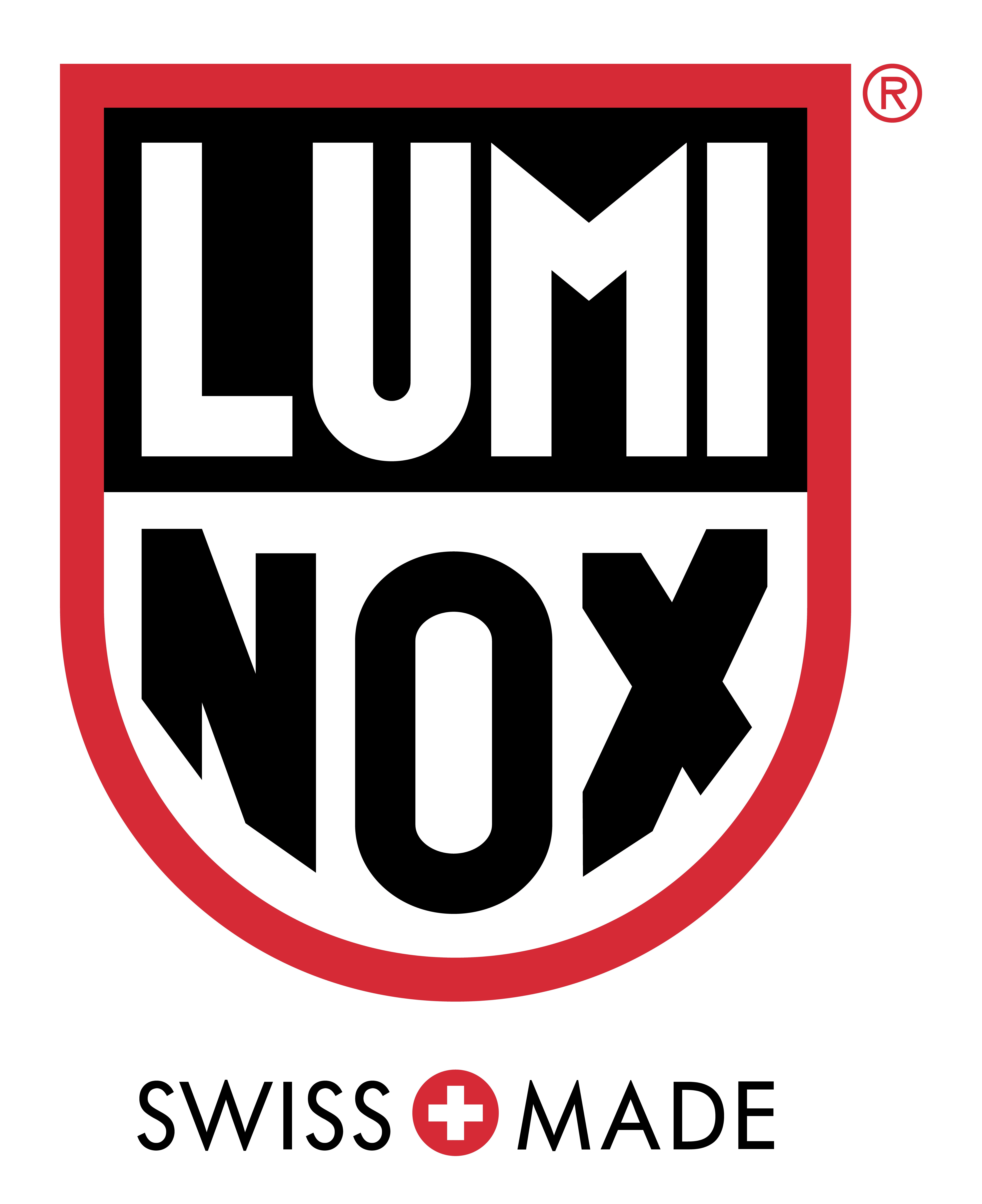 1989 Luminox (Lumi is latin for light while Nox is Latin for night) was born in 1989, driven by a commitment to offer cutting-edge luminescence and readability in its line of high-performance sports watches.

Since then, we refer to the illumination technology in the Luminox watches as the Luminox Light Technology (LLT).

1992 The Assistant Officer in Charge (AOIC) for Research, Development, Test and Evaluation (RDT&E), West Coast, Nick North, together with the Luminox founder, Barry Cohen, worked to develop a watch specifically for the Navy SEALs and the Navy SEAL watch was born

2007 Launch of the Navy SEAL Colormark 3051 Series — the evolution of the original Navy SEAL timepieces — soon to become the best-selling series of Luminox watches.

2008 Luminox expands its presence globally to more than 50 countries and becomes a truly global brand.

2009 Luminox partners with counter terrorism expert and undersea explorer Scott Cassell. Cassell is a dive professional and relies on Luminox watches as part of his essential diving gear.

2010 Luminox is proud to introduce its 50 bar (500 meter / 1500 feet) Deep Dive Automatic Series — Essential Gear for serious divers and a certified watch for use by professionals — complying with the strict and extremely high standards of ISO 6425 for diving watches.

2011 Launch of the first Luminox RECON series with the Point Man 8820.

2015 Luminox initiates the Luminox Special Operations Challenge (LSOC): honoring its heritage, Luminox partners with retired Navy SEALs to offer civilians the chance to train like a Navy SEAL for a day.

2018 Luminox named Official Partner of the Icelandic Association for Search and Rescue (ICE-SAR). To celebrate and commemorate this partnership, Luminox has created a special ICE-SAR Arctic Series.

2020 Luminox announced its historic partnership with Bear Grylls, the world’s most recognized face of survival and outdoor adventure and is rolling out the full Luminox X Bear Grylls collection.